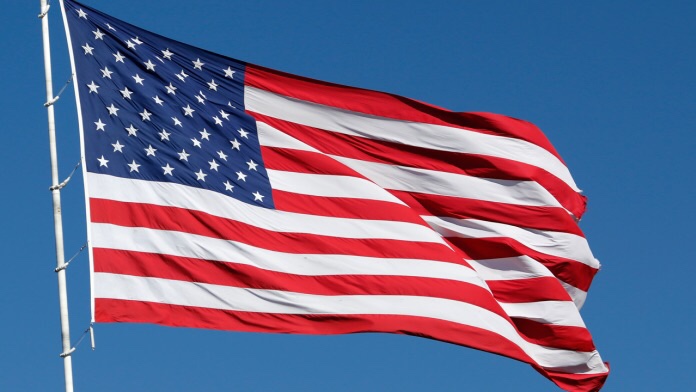 We live in strange times where climate scientists and forecasters are under threat of being fired for disagreeing with a President who made a mistake. Other scientist who work on climate related agriculture issues are being forced to move from Washington DC to Kansas City within a three month time frame. In an audiobook by Michael Lewis called “The Coming Storm” tells the stories of government scientist and their research being monetized by outside companies while they are told to remain silent. American tax dollars pay for access to the truth of science to protect lives and livelihoods, but not everyone wants to see the jewel that is our civil service science and research succeed. Some want tax funded research dismantled, or muzzled to hide the truth so that a few can make money, or seem like they know what they are talking about. Every American should be made aware of what our government does well, and not just problems.