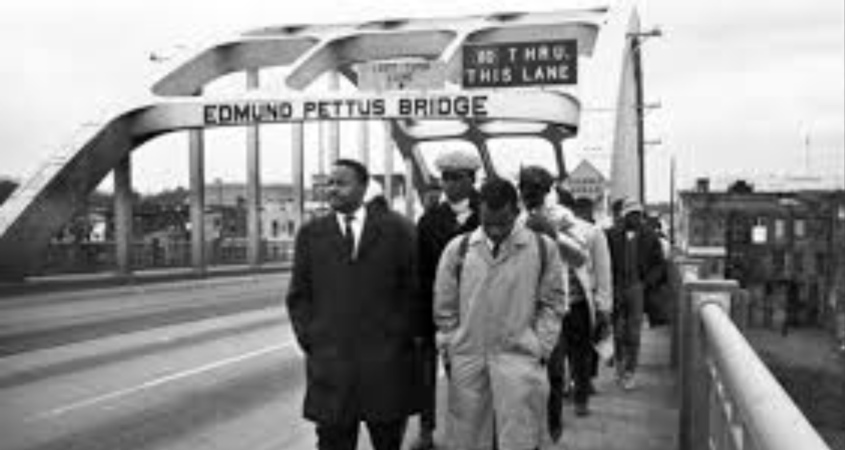 Recent and upcoming elections have underlined that we the people receive the government that we deserve. I don’t mean that every individual is receiving what they deserve, but as the American electorate we do. Georgia is voting on two senate seats with the two incumbents both being accused of insider trading of stocks based on information they received as representatives of the people. The people of Georgia will determine whether the incumbents return despite what would be criminal acts if they were not US Senators. Why would our representatives not be corrupt if the public will not hold them accountable? We are hopefully leaving the time of Trump where lies and absurdities were accepted and routine because the majority of voters said; enough! We are entering a new period where we will discover whether or not some people are above the law. We are becoming an unstable country because there are too many hidden agendas weakly concealed by lies. Republicans seem to believe they will be better off if their fellow citizens are controlled or diminished, and they are willing to accept disrespect for themselves to get it. The Republican Southern Strategy has delivered a toxicity of racism and hatred that is destroying our democracy. We have all been diminished by this belief-system and we must confront and outvote this poison in our country.

One thought on “Deserved Government”