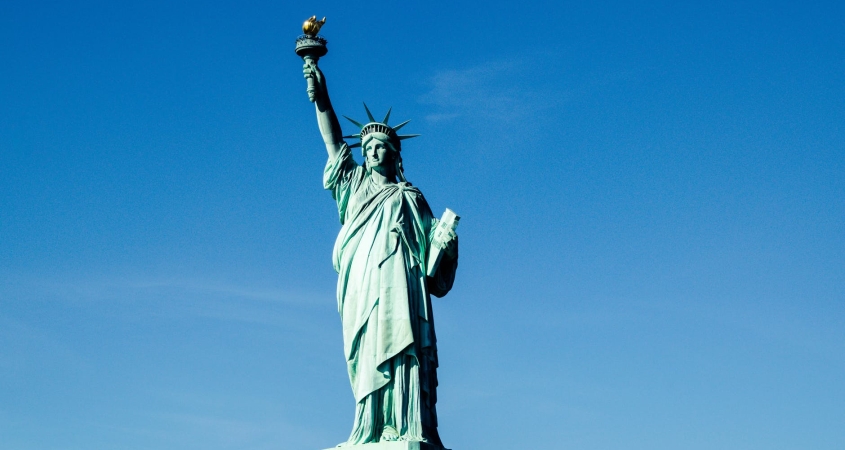 Notice that the title is the most important elections of our lives; plural and not singular. Every voter needs to realize that it is not just about Trump, but the Republican Party that has enabled our current reality to exist. Trump and his administration have been on a four year spree with no accountability while Republicans are still after Hillary Clinton’s emails. Four years ago Republicans said a new Supreme Court justice should not even be considered while primary elections took place, and now they are pushing a selection after general elections have started. Americans are seeing politicians and leaders lie, cheat, and steal on a massive scale; America is at an inflection election and will normalize kleptocracy or re-animate our republic. If Joe Biden wins he will need a Senate and House of Representatives to do anything substantial like healthcare. Gerrymandering and police abuse will continue if state representatives, mayors, city councils, district attorneys, and other local politicians are not focused on respect and justice for all citizens. Learn about the candidates and issues then vote up and down the ballot in 2020, and every election!