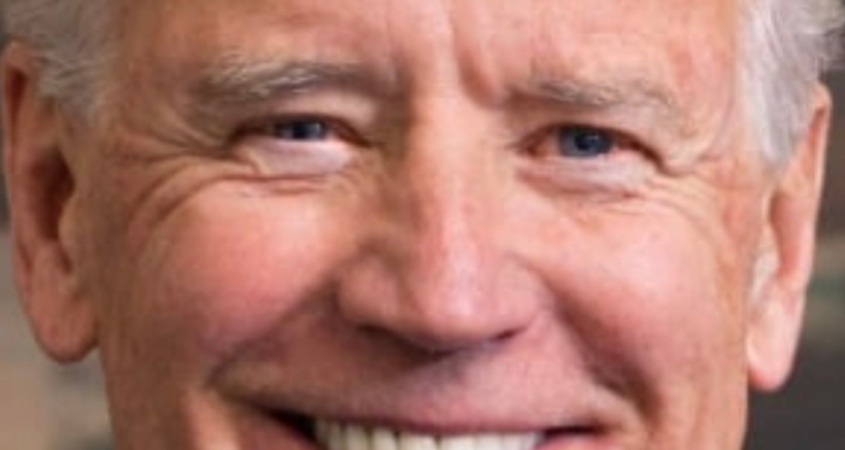 The passing of Judge Ruth Badger Ginsburg adds to a year of anxiety, catastrophe, and loss. We must learn the lessons of this year and work to make the future better. Too many voters were not enthusiastic about Hillary Clinton leading to the election of Donald Trump, and now almost 200, 000 are dead with no leadership on the way forward against the pandemic. We cannot even get consistent messages on wearing a mask from Trump. Trump says he does not believe that humans contribute to climate change and jokes about it, meanwhile millions see that the climate is more threatening with drought, fires, storms, and changes in nature. The United States will vote this year on long-term and short-term existential issues. Trump will likely be the worst president in US history, or the last democratically elected president. The Republican Party has gotten away with a lot of lying and now find themselves in a rut of corruption and filth. Vote Democrat to save the republic and create a new Conservative party!