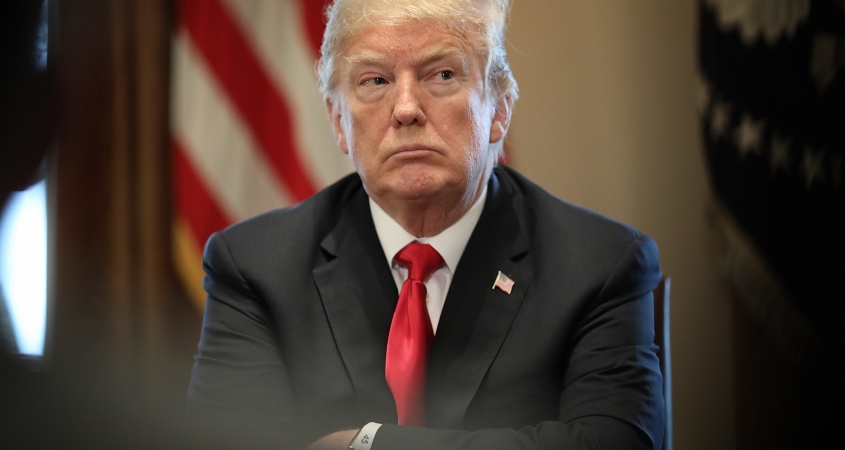 The United States is believed by many people around the world to be the greatest nation in history. Considering military, cultural, economic, scientific, and political influence the US is widely considered first in all areas. Since 2016 however the view of America has changed. Rising numbers of foreign students don’t want to come to American schools. Around the world American culture is increasingly seen as divided over race and class. American troops are targeted by Russian agents with bounties and nothing happens. The US healthcare system is unable to deal with COVID19 effectively due to a lack of leadership; creating a very negative impact on the economy. Politically, the United States is isolated as Trump attacks allies while stating love and admiration for dictators. Across the globe respect for America has declined and it shows in every poll on the subject. Trump cannot be allowed to sell hatred and division to win the White House; he must lose for America to win. We have fallen, but we can get up.