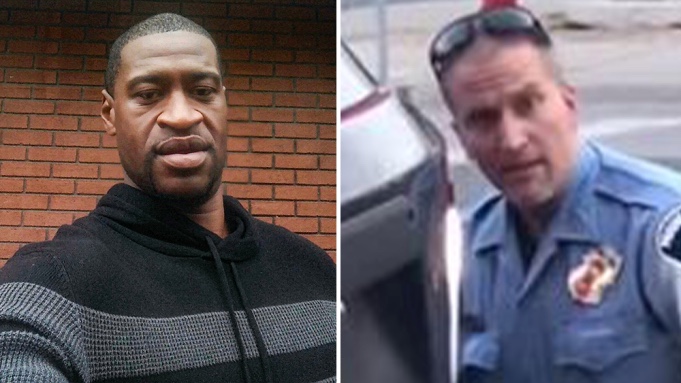 Racism leads people to behave and think in ways that diminish themselves and others. Americans have struggled with attacking others while appearing not to or maintaining plausible deniability for a long time. This evil has caused issues and pain that drag the nation down. The country is threatened by the smallness in people who want to have two sets of rules; one for us and another for them. This embrace of fundamental evil must be broken for the United States to reach its potential. The United States shocked the world when President Barrack Obama was elected because other countries could not do what we had done. Choosing a minority group member for the most powerful position in government is unheard of around the world. Now we shock the world with our electoral pendulum swing to overt racism, fascism, incompetence, and xenophobia in the form of Trump. Evil will always be around but we do not have to accept it or give it a place in our society. We are capable of better as a species and time is running out. Ending the Trump administration is about the soul of America; a country so many amazing people have sacrificed to build. Think, research, communicate, pray, and vote in every election.