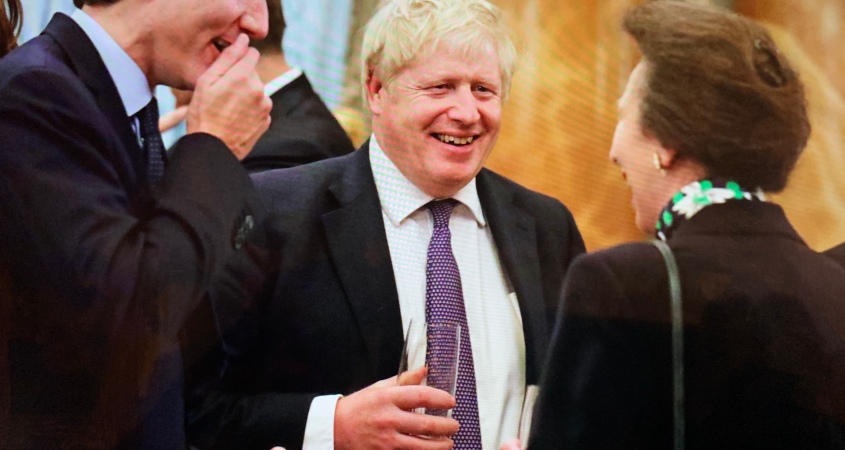 President Trump was being laughed at again by allied leaders at the latest NATO conference in the United Kingdom. Trump is repeatedly the but of jokes and laughter by the intelligentsia of the wealthiest nations on Earth. Unfortunately the people laughing at him and their societies are targets for the right=wing supporters of the Russian oligarchs and Vladimir Putin. Many believe that the oligarchs are behind Trump and his election to the White House. Analysts constantly vacillate between dismissing Trump as a buffoon, and viewing him as a toxic threat to the current world order. We should never marginalize powerful people as being too ignorant to be taken seriously. Trump has managed to keep supporters in the Republican Party in line, and avoid conviction for many reputed crimes; he cannot be that much of a clown. Maybe an evil clown?