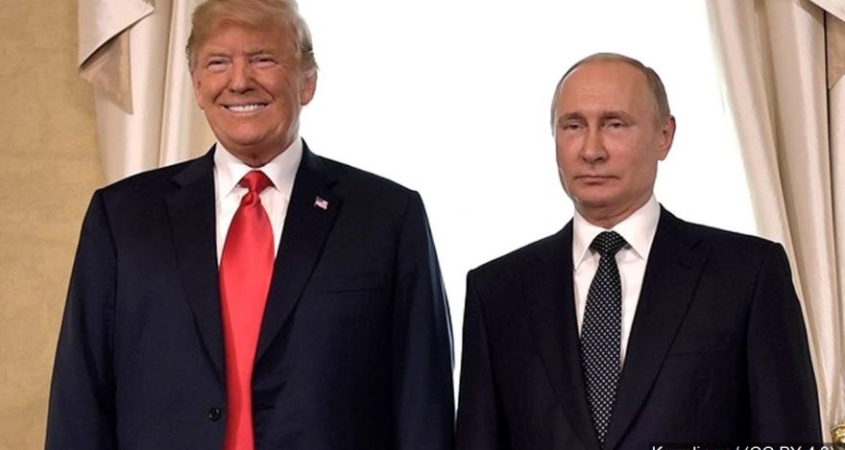 Vladimir Putin and the Russian oligarchs appear to be set for an attack on Ukraine despite warnings from a united NATO. Putin does not seem to be concerned about the long-term consequences because he has allies. American right-wing media buy the fascist tribal rationales that Putin and the oligarchs use to obscure their theft and greed. The Russian oligarchs have heavily invested in western businesses and have made a lot more headway than the communists ever did. Money and power are desired by amoral opportunists everywhere. Republicans are attacking the right to vote and the impact of the vote in America; just like Putin and the oligarchs in Russia. Russians are not free and they will be distracted by Putin’s war in Ukraine as he solidifies himself as ruler for life. Are we headed for a similar fate in America? Americans need to be ready to defend freedom and democracy over here, and over there. Support President Biden and the Democrats until Republicans cease their support of Trump’s attacks on truth and democracy.