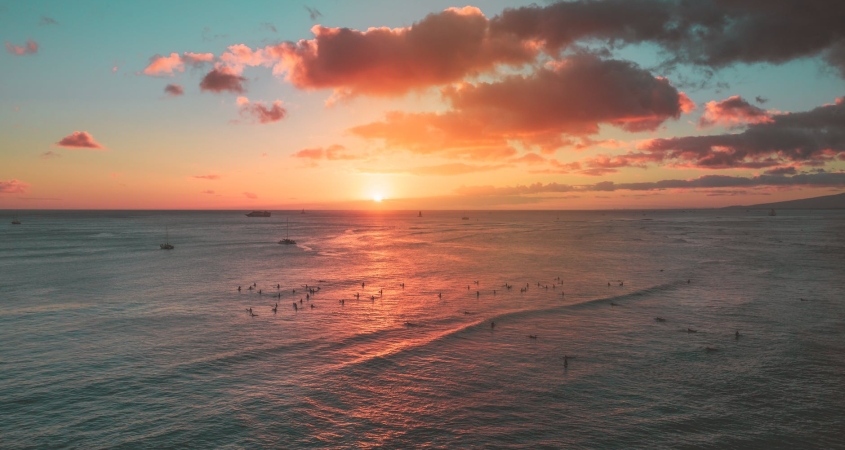 Americans with middle and lower incomes received checks starting July 15 and this will reportedly lift up to half of the children living in poverty out of it. Children are expensive and our society has not shown that it values children after birth recently. President Biden’s administration and the Democrat congress have sent a message that the decline in child births is noticed. America’s identity has changed into that of a selfish and cruel nation both internationally and here at home after Trump. I am hopeful that Americans of conscious and goodwill will create a better future and reputation for our country. We have a lot to do but support for America’s children and future is an important step foreword. Research and act to build a better America.