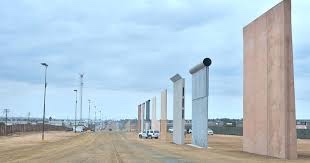 The president claims that his threats provoked a deal with Mexico to protect our southern border. News reports are saying that the bulk of the deal was done several months ago, and that the final deal was pretty much what Mexico wanted before all the threats. The issue is we want America to be the threatening neighbor that creates problems and then backs down claiming victory? President Obama’s administration reportedly had illegal immigration down to a 40-year low. Illegal immigration is reported to be up massively since Trump has taken office. It is said that smugglers are telling desperate people that they need to cross now before it is too late – leading to the current immigration crisis.