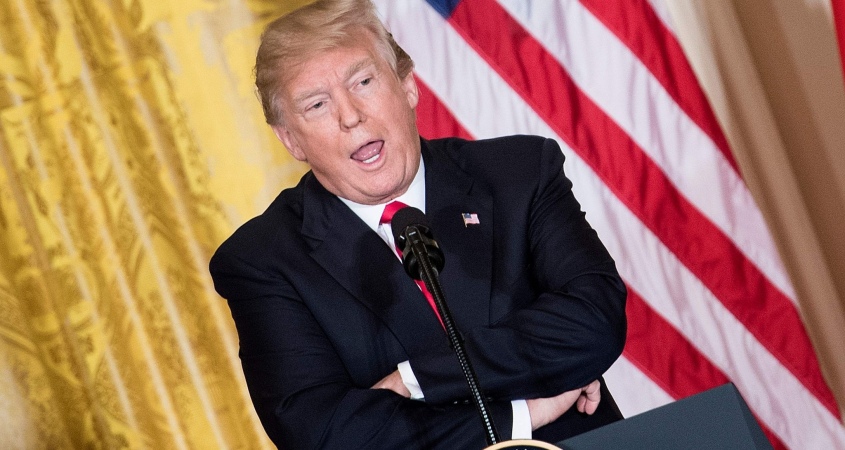 As the primaries roll on Americans are having to prepare to choose the lesser of two evils. Our society has been imbalanced for a while and many people feel resentful and victimized. The result may be a choice between an avowed Democratic Socialist in Bernie Sanders, and a Presidential incumbent who is breaking every rule of democracy in sight. Trump is obviously dishonest and shows every sign that he will burn down the republic to avoid accountability. Sanders faces a society that has been trained to hold socialist in contempt. What will happen is anybodies guess, but Sanders would be limited by the Senate and House of Representatives in any direction he might try to go. I see the socialist as the clear better choice between Sanders and Trump. Trump unchained with no election of his own to keep him in check would likely be a vision of hell for lovers of truth, human dignity, and the American republic.